Where? Where?
Where is the dog?
It barks
Do not disturb
My sleep

While my son, husband, and I walked home, we passed by a block. Suddenly, a mini dog’s bark was heard nearby. My son was searching the dog, but it stopped barking. As if the dog fell asleep so I explained to him that probably the dog informed not to disturb its sleep.

Whenever my husband carries our toddler, he clasps onto my husband tightly unwilling to walk and afraid of something. 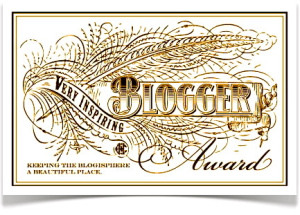 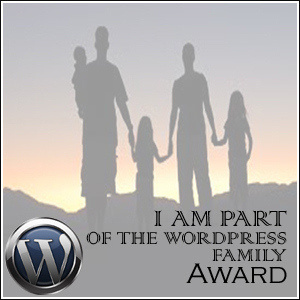 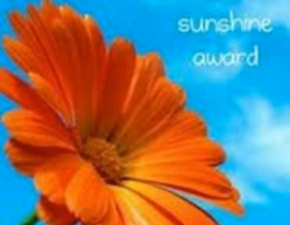 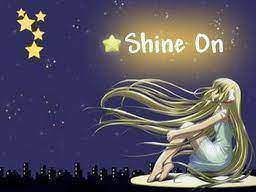 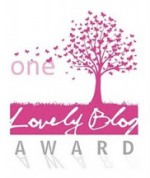 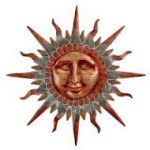 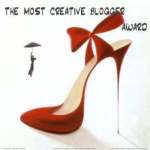 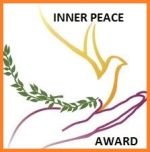